No.173 New Bond Street – London
Assessment of the Significance of the Staircase 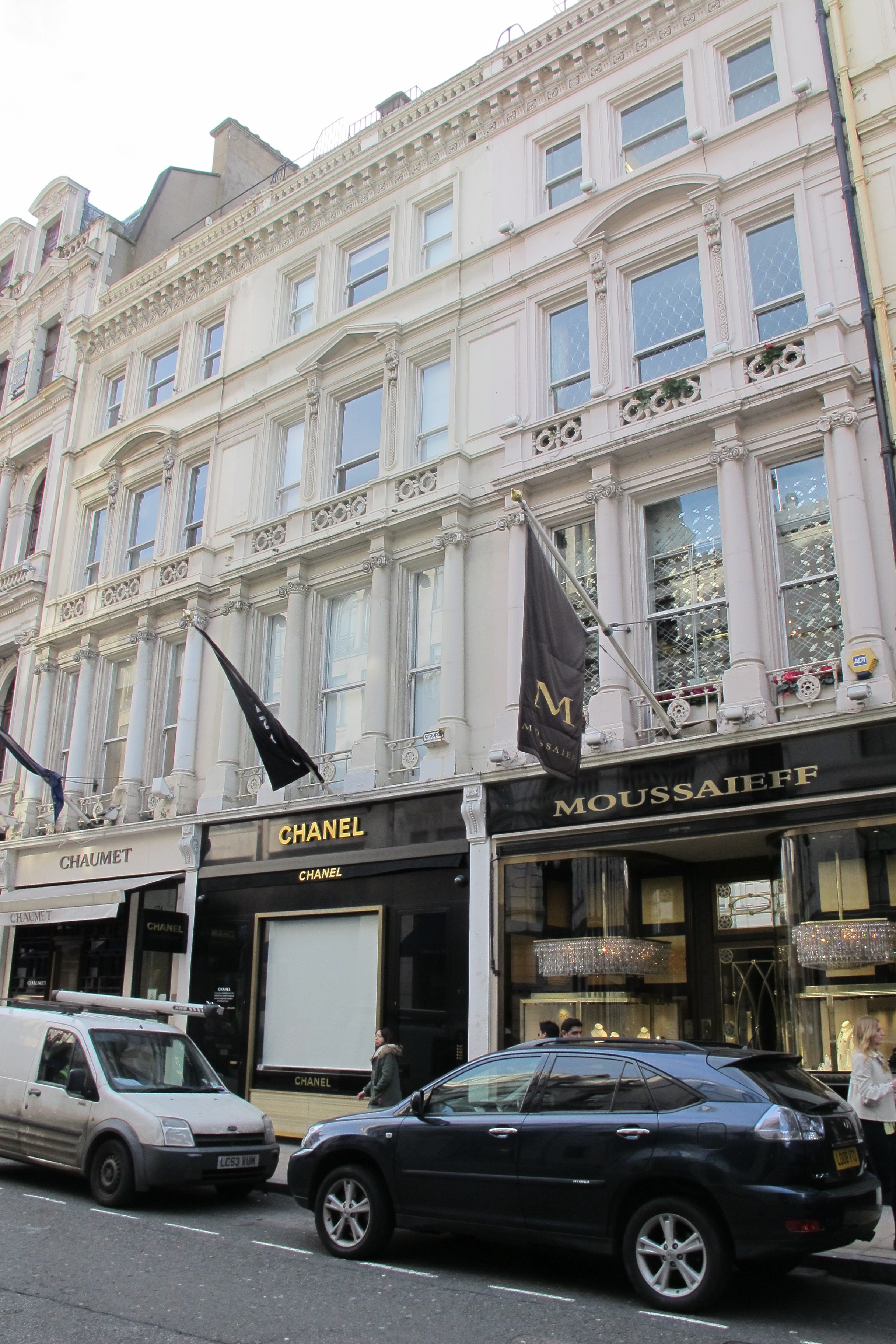 No. 173 New Bond Street is Grade II listed as part of a wider group listing for Nos. 170-174. These five buildings have group interest as examples of Italianate commercial design. The listing description dates the building to c.1850-1860 but Pevsner states that the building dates from 1874-1875 and was designed by C. J. Knight. The list description and Pevsner’s account make no mention of the interiors.
This investigation of the staircase was commissioned to assess the impact of the proposed alterations to the existing staircase. This appraisal will supplement the existing Heritage Impact Assessment report (No.173 New Bond Street Ref. 13383/DL/BK/RB/5695027v1) and the Building Surveyor’s Report. 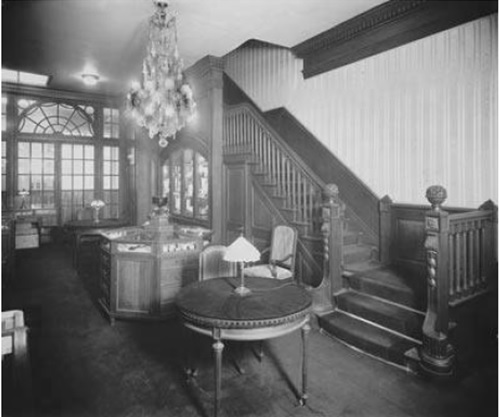 No. 173 New Bond Street is Grade II listed as part of a wider group listing for Nos. 170-174. These five buildings have group interest as examples of Italianate commercial design. The listing makes no reference to the interior of the building.
A stylistic analysis of the surving elements of the staircase suggests that the staircase is Edwardian and not part of the original fittings, designed and erected at the end of the nineteenth century/begining of the early twenieth century. It is suggested that the ground floor flight (now removed) would have been made of an expensive hardwood such as mahogany rather than a cheaper grained softwood. Examination of the surviving elements of the staircase on the upper floors has established that these elements are made of softwood repeatedly grained and varnished to imitate a dark hardwood such as mahogany. The existing white decorations post-date WWII.
The architectural and historic interest of the staircase has been compromised by the removal of the more ornate ground floor and first floor elements. The original aesthetic value of the staircase illustrated in the 1911 photograph has been lost. What remains is the lower status flights of the staircase which provided access to the upper floors. The staircase appears to be suffering structural problems in certain areas which would require repair if the staircase is to be used for commercial or retail use.
The proposed removal of sections of the surviving staircase will have no impact on the exterior of the 173 New Bond Street. It can be demonstrated that the advantages of the proposed development of the site greatly outweigh the loss of sections of the staircase on the first and second floors.