The building, built by the Christian family, dates from the early 16th century. Parts of the house date from that period. During the seventeenth century, extensive alterations and additions were made. After this period, the Christians moved to Cumberland and let the house out to tenants. During the 1830s Deemster John Christian returned to live in Milntown and had the house redesigned in a Victorian Gothic style. Although the house has undergone minor alterations since that time, it  retains extensive amounts of the 1830s remodelling.

After the death of William Bell Christian in 1886, the house was run as a private school by his widow, Vio, and then later became a hotel. It reverted to being a family home when Charles Peel Yates bought the property in 1947. In 1963 the house became the home of Lady Edwards and her son Sir Clive. The house was redecorated during their occupancy.  Since 1999 the estate has been owned by the Milntown Trust established under the terms of Sir Clive Edwards’ will. 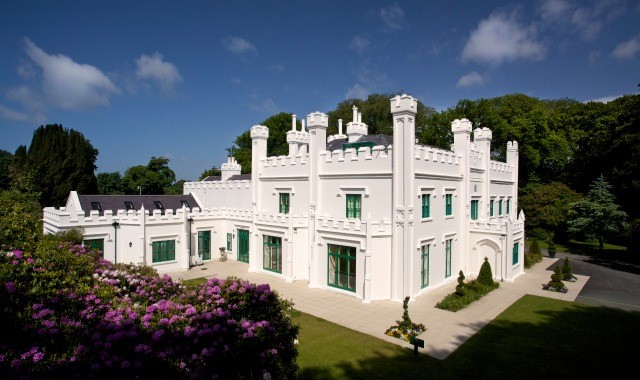 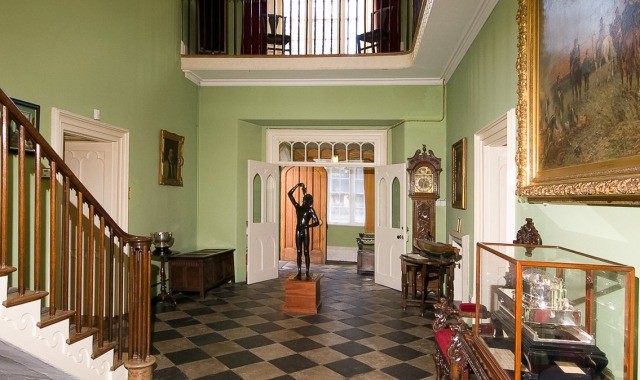